The Greatest Songs of the Eighties 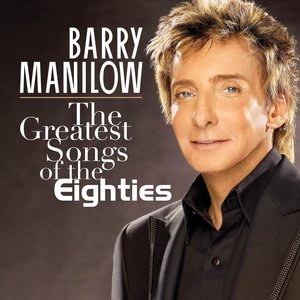 THE GREATEST SONGS OF THE EIGHTIES moves seamlessly through a selection of major hits from both sides of the Atlantic. The UK is well-represented by “Careless Whisper,” the #1 hit of 1984 by Wham! featuring George Michael; Rick Astley’s #1 “Never Gonna Give You Up”; and a song that Van Morrison first wrote and recorded in 1989, “Have I Told You Lately,” which later became a giant hit for Rod Stewart.