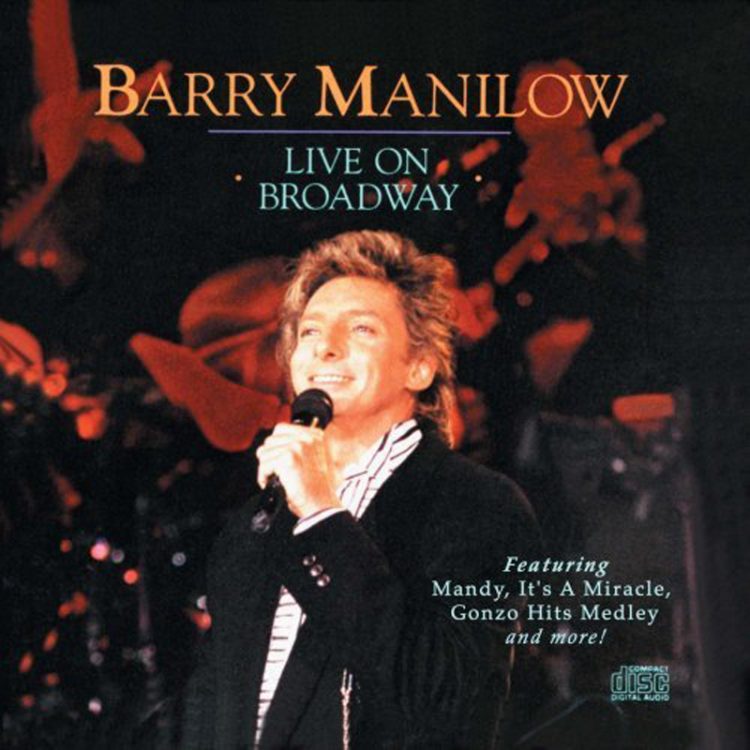 What Barry sets out to do in this show is to open his life to us, starting the theme at the top with “Sweet Life” together with “It’s A Long Way Up,” and we’re off on our musical journey. As Barry says, quoting John Kennedy: “We can’t know where we’re going until we know where we’ve been.” With “Brooklyn Blues” he takes us back to his beginnings, to his early self-doubt, and through “Memory” to early fantasies as a back-up singer in “Up Front.” Once he finds the piano he’s off on his first career as an accompanist for the brave souls auditioning for Broadway shows, souls whom he honors in “God Bless The Other Ninety-Nine” and through whom he learns to take risks. And he takes a giant one when he leaves his job and his family, hits the road as a singer, and loses everything except his new dream: a hit record, and a dream that comes true with “Mandy” which leads to celebration, a gospel update of “It’s A Miracle.”

In Act II, Barry deals with his failed marriage in “Some Good Things Never Last” and with his ongoing life as ‘a hopeful romantic’ in “If You Remember Me.” He and the band let go with “Do Like I Do,” he acknowledges all of us with “The Best Seat In The House,” and we’re ready to follow him into what he calls his “Gonzo Medley” of twenty-plus hits. When we think he’s gone as far as he can go, he takes us further with the reassuring message of “If I Can Dream.”

It’s quite a story: the story of a man who overcame the slums of Brooklyn, the broken home, the missing father, the failed marriage and, along the way, some of the worst reviews in the world, by holding on to his dream. Through it, he makes us feel that if he can do it, so can we all.

We once asked Barry why he thought he was here on earth. He answered: “To learn how to love.” In his willingness to learn, he’s become a good teacher. We’ll always be grateful.