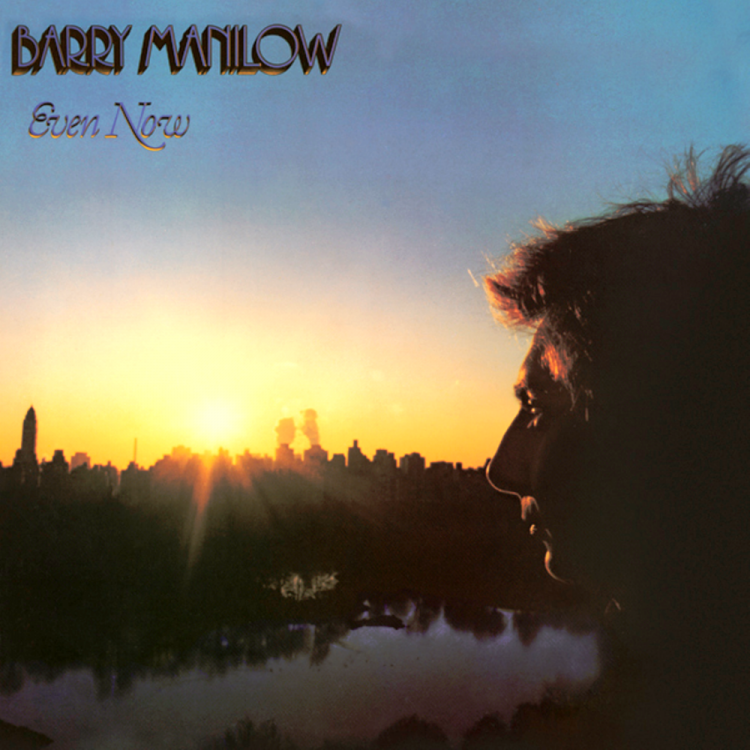 Artists face a deluge of requests for charitable endorsements and benefit performances. There are always so many worthwhile causes; so many public interest groups we would like to help and, unfortunately, so little time.

Although my schedule seems to expand daily, I have decided to support The Cousteau Society, headed by Captain Jacques Cousteau. As I am sure you have, I have heard about Captain Cousteau for years. I was fortunate enough to actually meet him.

As an ocean explorer for 30 years, he has dramatized the rapid deterioration of sea life. It is a disturbing situation caused by the same kind of human abuse that is destroying our land and air environment. His warnings, fortunately, are being heard. For example, the efforts of The Cousteau Society compelled the Italian government to remove from the Mediterranean Sea scores of drums of deadly gas in a sunken ship. The drums were being left to rust open and disperse death in the water for thousands of miles.

The Cousteau Society is working to halt human destruction of the entire environment on behalf of future generations who cannot raise their voices against the degradation and consumption of their inheritance. If you wish to join me in supporting The Cousteau Society’s work you can contact them at:

I remember “Copacabana” was irresistible from the start but became addictive after Alan Estes, our percussionist, contributed that signature cowbell.

I remember what a great thrill it was singing “I Was A Fool (To Let You Go)” with Artie Butler’s brilliant orchestra.

And I remember beautiful Karen Carpenter stopping by the A&M control room to say hello. We played her “Can’t Smile Without You” and she nodded and said, “That’s going to be a number one record. I wish it were mine!”