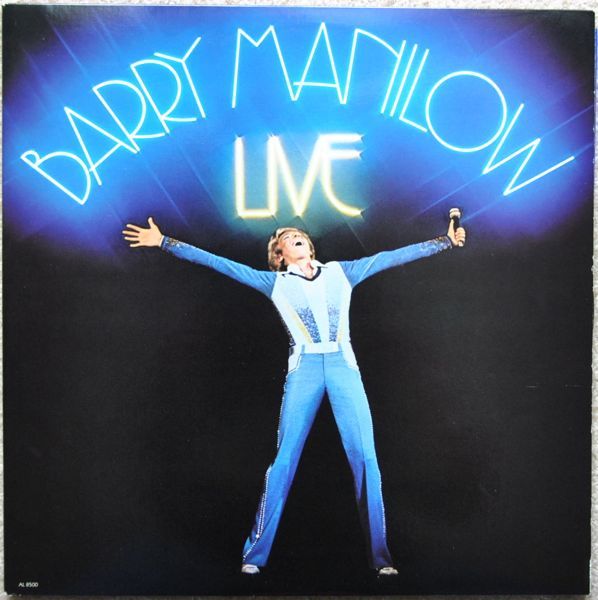 First, let me welcome you and thank you for adding this album to your record collection. These discs were recorded live at the Uris Theatre in New York City in December 1976 while in the middle of a 98 city American tour that began in July 1976 and ended in April 1977.

We have tried to capture some of the incredible excitement with which were were greeted during those ten months, but it was absolutely impossible to even try to capture other equally incredible moments: That show in Chicago when I took off my jacket with a flourish and my fly was open! That night in Ohio when I ripped Reparata’s cape off and it caught on her choker (darn near threw her into the drums before I realized the cape was caught!!) The show when the Harp player wouldn’t stop playing the last run on “Weekend In New England” and kept playing all the while I was introducing the next song!!! That night in Philly when that very strange gentleman jumped up on stage and insisted that he do his imitation of a frog for the entire audience (and he did!!!!).

Hysterically funny moments and infuriatingly maddening moments; the lousy hotels and the spectacular ones, the planes that were late, the food that was gross, the colds, the flu, the broken bones and all the show business cliches you’ve ever heard of. But miraculously we have all lived to tell the tale and hopefully some of the miracle is on these records. Enjoy,

This album would have never been recorded had it not been for the wisdom and guidance of my manager Miles Lourie, my personal agent Dick Fox and my hero Clive Davis.

My very personal thanks to my friend, drummer, photographer, conductor, art director and confidante, Lee Gurst, for his enormous support and talents through the years. Lee, this one’s for you.