A Christmas Gift of Love 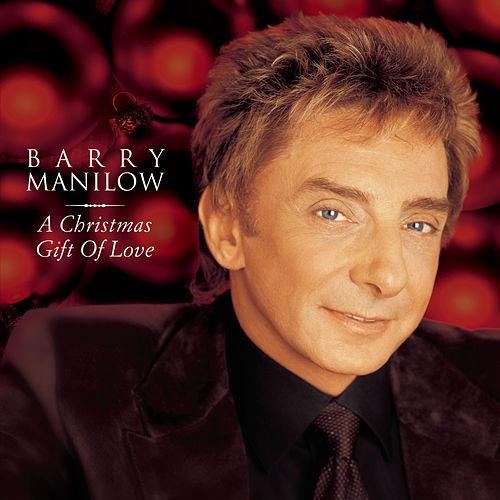 In addition to the above, Robbie would like to thank Barry for his amazing musicianship and friendship throughout this project. The entire experience was a blast.