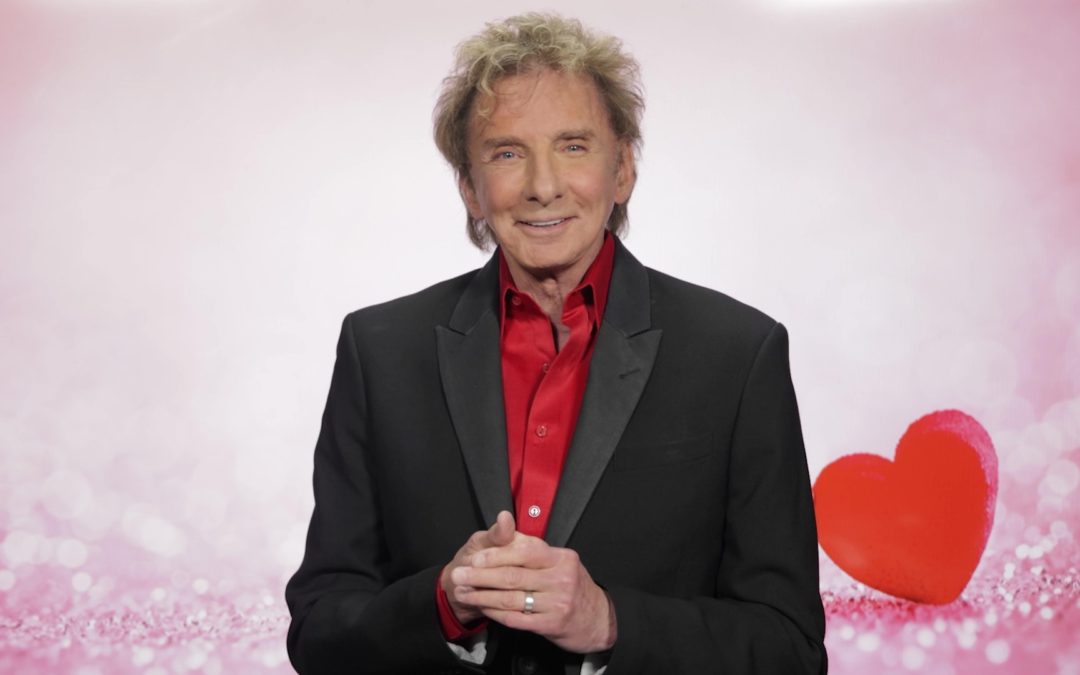 Introducing Fanilow Friday Watch Parties! On the first Friday of every month…at 9am PST…we will release a rare, full length concert on Barry’s YouTube channel…but only for that weekend. Then it goes away faster than bell bottoms! The following Fridays, a single new video will permanently be posted from one of the many concerts, benefits, and appearances from Barry’s illustrious career.
For our first Fanilow Friday Watch party, we will be showcasing the BBC’s very first two-part tv special of Manilow at the Royal Albert Hall in 1978, the very event that began the beautiful love affair between Manilow and his British fans. This concert has been locked away to the public since that original airing …until now.
Be sure to tune in exactly at 9am PST in order to see a very special video introduction from Barry! It will not be viewable at any other time.
Can’t wait to see you for our exciting first Fanilow Friday Watch Party on Friday, February 4th at 9am PST!