THE ROSIE O’DONNELL SHOW is back! - Barry Manilow

THE ROSIE O’DONNELL SHOW is back! 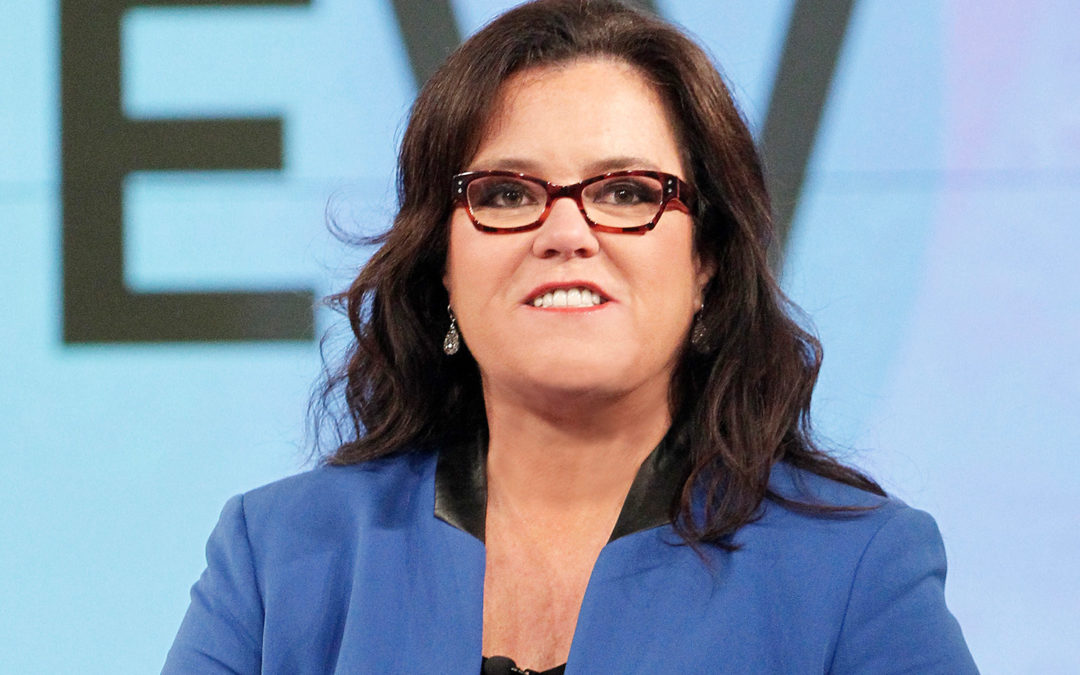 TO COME BACK FOR ONE NIGHT ONLY

New York, NY (March 18, 2020) – 12-time Emmy Award® winner and Tony Award® recipient Rosie O’Donnell and actor/Producer Erich Bergen are proud to announce the one-night-only return of the legendary, 25-time Emmy Award winning “The Rosie O’Donnell Show.” This special event has been conceived as a LIVE streaming fundraiser for The Actors Fund, in order to help in this time of crisis. Presented in partnership with Revelations Entertainment and Broadway.com, “The Rosie O’Donnell Show” will be broadcast live on Sunday, March 22nd at 7:00pm ET on the theater world’s premier online content provider, Broadway.com, and will also be livestreamed on Broadway.com’s YouTube channel.

In a statement, Ms. O’Donnell said: “Everybody who knows me knows that Broadway has been one of the brightest lights in my life since the time I was a little girl. It has also been the lifeblood of New York City for generation after generation. After all Broadway has given to the world, now – in this time of tremendous need – it’s our turn to give something back. There is no better way to support this community than via The Actors Fund. And, with a line-up like this, I dare you not to tune in.”

Mr. Bergen added, “This is the ultimate win-win proposition; The Actors Fund needs our support, and we’re all desperate for some fabulous entertainment we can enjoy from the safety of our own homes. I’m so grateful to Rosie, and to this truly jaw-dropping array of talent that have agreed to participate.”

“Because social distancing is so important right now, this amazing benefit is an incredible show of support to lift spirits, bring us all together virtually and help The Actors Fund help those in need. Now more than ever, people in our community are depending on The Fund’s vital services,” said Fund Chairman Brian Stokes Mitchell. “It’s critical that we be there for those in need, in particular our seniors and the immunocompromised individuals who need our help, as well as those in financial distress.”

For six remarkable seaons, “The Rosie O’Donnell Show” remained the hottest thing in daytime televison. From it’s first season to its final episode, which culminated in a giant Broadway medley, “The Rosie O’Donnell Show” devoted more airtime to promoting theatrical productions than any other national program in television history. Even after ending her show, O’Donnell has remained a tireless supporter of Broadway, as a performer, a producer, an outspoken fan, and a three-time host of the Tony Awards. In 2014, the Tony Awards honored O’Donnell with its Isabelle Stevenson Award in recognition of her comittment to arts education.

The Actors Fund services remain available for everyone in the performing arts and entertainment community. These services include: Artists Health Insurance Resource Center, The Career Center, Housing Resources, Addiction & Recovery, HIV/AIDS and Senior Services, Counseling and Emergency Financial Assistance, as well as The Friedman Health Center for the Performing Arts in New York City.

The Actors Fund is a national human services organization that fosters stability and resiliency, and provides a safety net for performing arts and entertainment professionals over their lifespan. Through offices in New York, Los Angeles and Chicago, The Fund serves everyone in film, theater, television, music, opera, radio and dance with programs including social services and emergency financial assistance, health care and insurance counseling, housing, and secondary employment and training services.