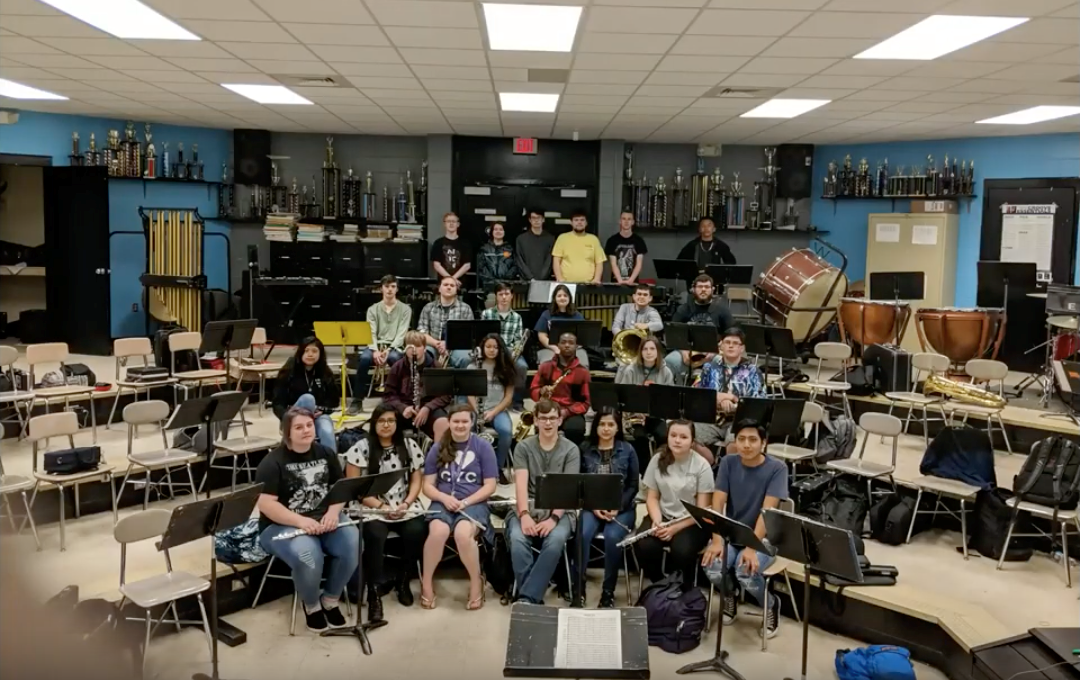 Close to 100 Schools Competed For Prize

EAST DUPLIN HIGH SCHOOL in BEULAVILLE, NC was chosen as the winner of the contest.

Due to the overwhelming response and need, Manilow also surprised the entrants by awarding an additional $55,000 worth of prizes.

The additional five runner-ups announced are:

All videos can be viewed on the following link: https://manilowmusicproject.strutta.me/gallery

On April 2nd the contest was announced by Manilow and schools were asked to upload videos explaining who they are and why they need the instruments.  Several factors determined the winner, including online votes, community involvement, and level of need, but ultimately Mr. Manilow chose the winning school.

The deadline for the submissions closed on May 2nd and the response was overwhelming.  Close to 100 high schools across the country have entered in the hopes of winning the coveted prize for their school.

“It gives me such joy to be able to give these kids the gift of music,” said Manilow. 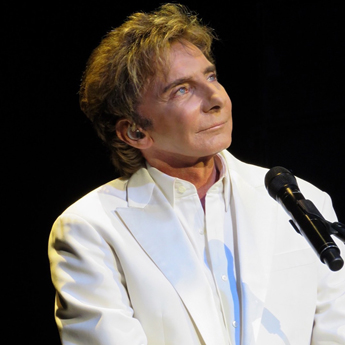 The Manilow Music Project (MMP) was formed in 2008 by Manilow.  It has conducted instrument drives to benefit local schools in almost every market where Manilow has performed.  Manilow has personally donated a Yamaha piano to launch each local instrument drive and also sponsors generous scholarships at national and international colleges and universities.  To date the Manilow Music Project has donated upwards of $10 Million in instruments and scholarships.

The Manilow Music Project is part of The Manilow Fund for Health and Hope.  It was formed as a grass roots organization to assist local charities and programs.  Its primary focus is to provide musical instruments to high schools and middle schools and to provide music scholarships at universities throughout the US, Canada, and the UK. For more information on The Manilow Music Project, please visit http://www.manilowmusicproject.org/.

Having sold more than 85 million albums worldwide, Barry Manilow is one of the world’s all-time bestselling recording artists. The GRAMMY®, TONY®, and EMMY® Award-winning musician has had an astonishing 50 Top 40 singles including 12 #1s and 27 Top 10 hits. He is ranked as the #1 Adult Contemporary Artist of all time, according to Billboard and R&R magazines.

ABOUT THE MANILOW MUSIC PROJECT