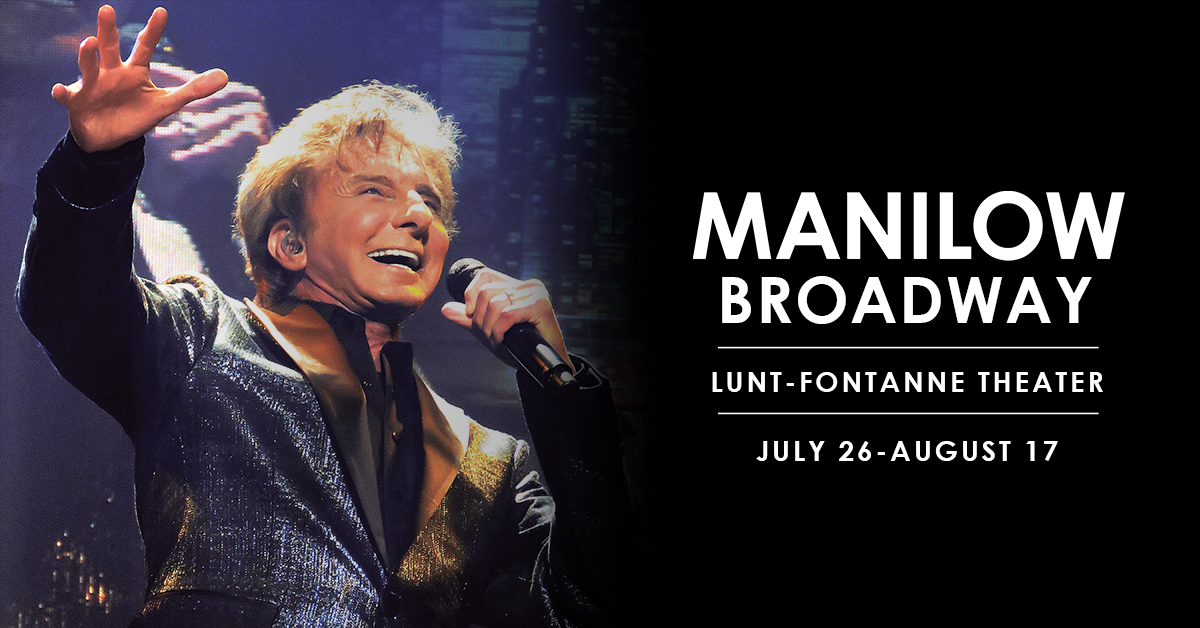 Tickets for the General Public Go on Sale Starting Monday, June 3 at 12 Noon

New York, NY – Barry Manilow returns this summer to Broadway for an exclusive limited engagement at the Nederlander’s Lunt-Fontanne Theatre. Live Nation, The Araca Group and EBG (Entertainment Benefits Group), are pleased to announce that Grammy, Tony and  Emmy Award winning singer-songwriter, arranger, producer and musician BARRY MANILOW will take the stage on July 26 through August 17 at the Lunt-Fontanne Theatre (205 West 46th Street).

Manilow promises an evening of nonstop Top 40 Hits and surprises from his extensive catalog of music ranging from pop, to Broadway, Jazz, and adult contemporary.

“I am thrilled to be returning to my hometown of New York City and performing once again on Broadway,” said Manilow. “It holds a very special place in my heart.”

Manilow just celebrated his 500th show at the International Theater at the Westgate in Las Vegas, where he has been in residency since 2018. This September he will be headlining BBC’s The Proms in the Park in London. Considered to be one of the most significant musical events in British culture, Manilow will be performing before an estimated audience of 40,000. Manilow first headlined The Proms in 2009 and this will be the first time ever that a headliner has returned.

Fan club presale begins Wednesday, May 29 at 10am EDT at www.barrymanilow.comt/tickets

Tickets will go on sale to the general public starting Monday, June 3 at 12 noon through www.TicketMaster.com and by phone at 877-250-2929.

Citi is the official presale credit card of the Manilow Broadway. As such, Citi cardmembers will have access to purchase presale tickets beginning Wednesday, May 29 at 10AM local time until Sunday, June 2 at 10PM local time through Citi EntertainmentSM. For complete presale details visit www.citientertainment.com.