Barry Manilow will make a cameo on the PBS Special for Dionne Warwick: Then Came You - Airing August 18th 2018 - Barry Manilow

Barry Manilow will make a cameo on the PBS Special for Dionne Warwick: Then Came You – Airing August 18th 2018 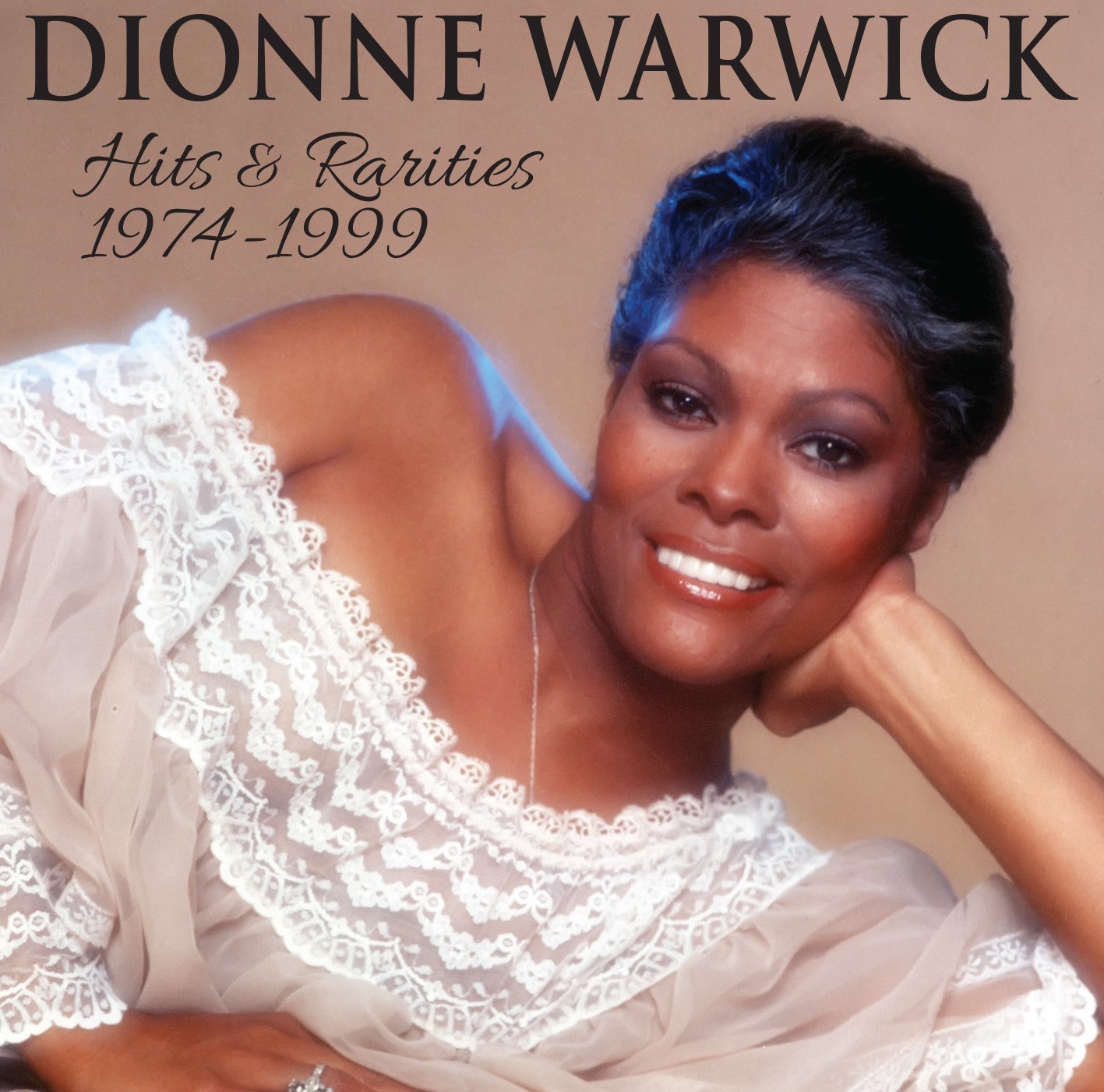 The PBS documentary MY MUSIC: DIONNE WARWICK – THEN CAME YOU with on-camera contributions from Barry Manilow debuts this weekend on most PBS stations nationwide with encore airings to follow (check local listings).

The special will announce an exclusive Dionne Hits & Rarities CD, which contains four 1979 recordings produced by Barry: the previously unreleased Barry and Dionne duet version of Barry’s composition NEVER GONNA LET YOU GET AWAY, the previously unreleased Barry produced track, THE LAST ONE TO BE LOVED and the hit singles I’LL NEVER LOVE THIS WAY AGAIN and DÉJÀ VU which earned a pair of Grammy awards.

The new Dionne Warwick 4 CD set will only be available from PBS for viewers who make a donation, which offers over 100 recordings from the 1960s through 1990s.

To obtain the CD’s, call any PBS station to make a donation or go to the following link and pledge online: http://bit.ly/2MztXaz

“Never Gonna Let You Get Away”